Timberlake crowned their royalty this past Friday prior to the football game against DCLA.

The 2020 Football Homecoming King and Queen were Dalton Leierer and Autumn Jones.

Dalton is the son of Douglas and Marleen Leiere. He is involved in football and baseball.

Autumn is the daughter of Shiella Jones and Mike Jones. She is involved in FCCLA, FCA and football manager.

Her honors include principal’s honor roll.

The other candidates for queen were:

• Amaya Ullrich: She is the daughter of Kim Ullrich. Amaya is involved in FCCLA, basketball, slow pitch, FCA, STUCO and football manager.

• Summer Finney: She is the daughter of Shelby and Mindy Finney. Summer is involved in softball, cheer, FCCLA, FCA and 4-H.

The other candidates for king were:

• Dylan Schlup: He is the son of Ron Schlup and Carrie Powell. Dylan is involved in cross country and FCA.

His honors include state champion in the 400 and high jump.

• Cameron Brewer: He is the son of Shawna Springer and Todd Springer. Brewer is involved in football, basketball, baseball and track.

The flower girl for homecoming was Lenora Thomas.

She is the daughter of Heath and Chelsea Thomas, granddaughter of Marcia Thomas, Jim Gilliland and Danita Mack.

The kindergartner loves the color pink, hamburgers and pickles, the song “Baby One More Time” by Britney Spears, the movie “Frozen”, playing outside with friends at school and playing with babies at home.

Lenora wants to be a veterinarian or cat groomer when she grows up.

The crown bearer was Kaydn Fishback.

The kindergartner loves the color blue, spaghetti and meatballs, the song “Old Town Road”, movie “Jurassic World”, recess at school and playing games on the Playstation 4 at home.

Kadyn wants to be a police officer when he grows up. 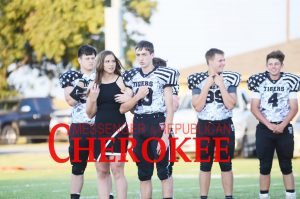 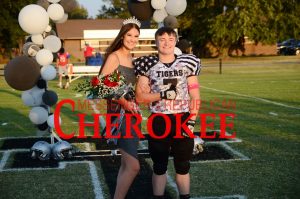 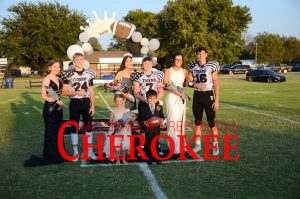 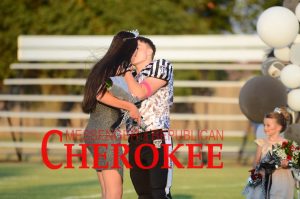 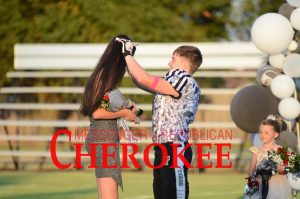 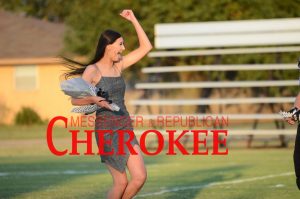 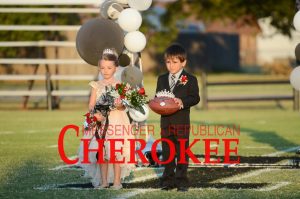 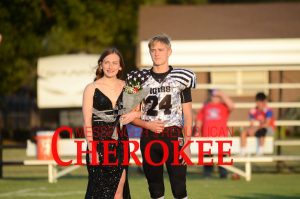 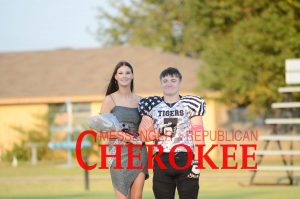 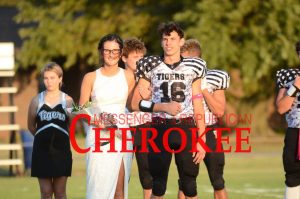 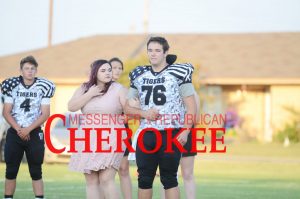 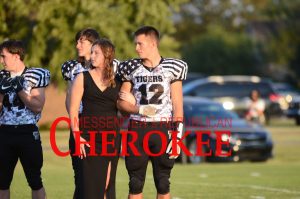