Anglers were divided into two age groups, 9 and under and 10 through 14. In each of the divisions, three awards were handed out, the largest fish, the smallest fish and the most fish.

Twenty-six children ages 9 and under began fishing at 9 a.m.

Winning the largest fish was Jacey Beckwith with a 21.5 inch channel catfish.

A total of 30 fish were caught during the younger kids’ portion of the contest.

Eleven anglers entered in the 10 to 14 age group. Turning in the largest fish was Owen Tucker with his 21 3/8 inch catfish.

The smallest fish caught went to Callen Corr, with an 4.75 inch sunfish.

Due to only three fish being caught, with two being from Tucker, the third prize was drawn out of a hat with Carlee McCracken winning.

A total of 3 fish were caught among the 12 entries in the older division.

Each angler who signed up for the contest received a goody bag. Friends of Salt Plains National Wildlife Refuge sponsored the event. 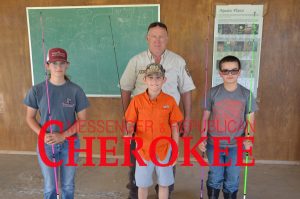 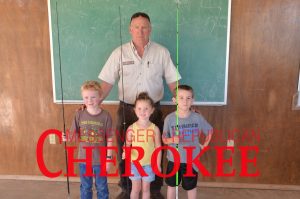 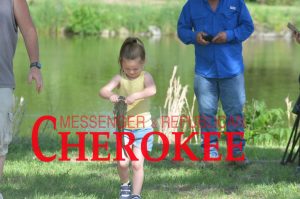 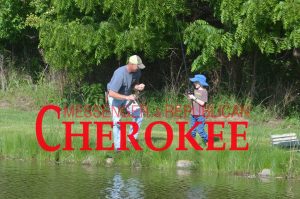 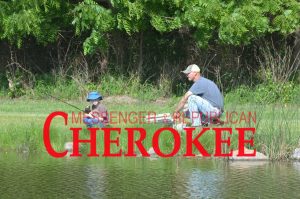 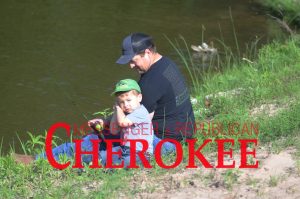 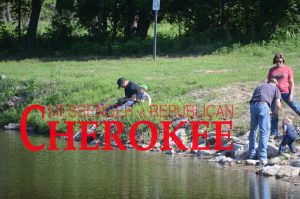