In May, many members were involved in County and District Food Showdown and Cupcake Wars.

The group has also been involved in the county day camp, Kids in the Kitchen Workshop, Cloverbud day camp, County Officers, and livestock judging. Some families are participating  in the summer long cooking program called 4H Food, Fun Family. These families receive a list of recipes each month and they cook a meal for their families.

Many families are now working with animals to show this fall. 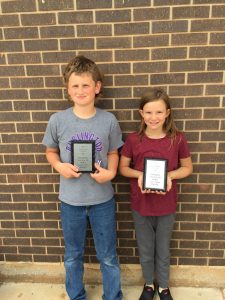 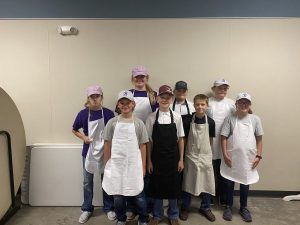 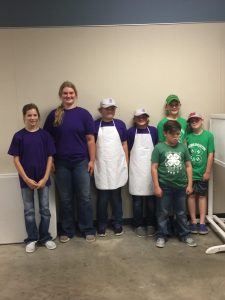