Burdge was a member of EHS Class of 1951, veteran of US Air Force, and former owner-manager of Southgate Lanes, Cherokee.

He was preceded in death by his parents, daughter Tamera Burdg, and Brother Jack Burdg.

A memorial service will be planned at a later date. 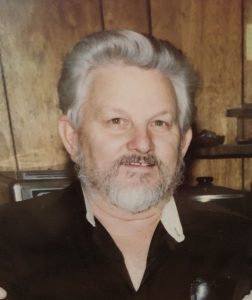