The Timberlake Tigers advanced to 1-0 in district play and improved their overall record to 4-0 after defeating South Coffeeyville/Copan on Friday night in Helena.

Timberlake received the ball to start the game and it was downed on the Lions’ 49-yard-line to began the game. Four plays later the Tigers found the endzone following two runs, defensive offsides and two pass plays. Ethan Jenlink connected with Dylan Schlup for the 5-yard touchdown pass. Jenlink added the two-point conversion and with 11:14 left in the first, Timberlake led 8-0.

On South Coffeeyville’s first drive on the third play, a fumble was recovered by Dalton Leierer and he ran it in for the touchdown. The pass on the two-point conversion was no good and with 10:38 left in the first, the score was 14-0.

Following a 7 yard run by Carter Sands, JJ Pippin ran in the 30-yard touchdown. Jenlink tacked on the two-point conversion and the score increased to 22-0 with 10:38 left in the first.

On the Lions’ next drive, they were forced to punt and Merric Judd fielded the punt and returned it 51 yards for the Tiger touchdown. Jenlink rewarded Judd with a pass on the two-point conversion that was caught and with 9:43 left, the Tigers led 30-0.

The Lions weren’t able to get the ball moving, a pass attempt on fourth down was no good and the ball went back to the Tigers.

Timberlake set up on the Lions’ 36-yard line and one pass later from Jenlink to Schlup, the Tigers scored to increase their lead to 36-0 following an incomplete pass on the two-point conversion, with 7:36 left in the first.

Again the Timberlake defense stopped the Lions short on fourth down to get the ball back with great field position.

On the ensuing drive, South Coffeeyville put together a small drive that lasted 10 plays with the help of a roughing the passer and defensive face mask, but on fourth and sixth, Leierer recovered a fumble and returned it for the touchdown. Brewer found Severin for the two-point conversion. At the 2:01 mark in the first quarter Timberlake led 52-0.

During South Coffeeyville’s next drive the first quarter came to a close with Timberlake leading 52-0.

Two plays later Judd intercepted the pass to give the ball back to the Tigers.

Timberlake set up on the Lions 28-yard line. Ross ran the ball three times with one time being pushed back due to a block in the back during the drive. On the third run he scored on a 29-yard run. Jadon Adkisson added the two-point conversion and the Tigers led 60-0 with 10:07 left in the second.

Timberlake scored once more in the quarter at the 4:00 mark when Adkisson ran in an 8-yard touchdown. Jenlink added the extra point and the score was 67-0.

The clock would run out on the first quarter and the Tigers came away with the 67-0 victory.

The offensive stats were as follows:

• Pippin: two rushes for 46 yards and one touchdown.

• Brewer: four carries for 40 yards and one touchdown.

• Ross: two carries for 37 yards and one touchdown.

The Tigers will travel to play at Welch for a 7 p.m. kickoff on Friday. Timberlake will return home for homecoming on Oct. 9. Welch is 0-4 on the regular season and are coming off a 56-0 loss to Wesleyan Christian School. 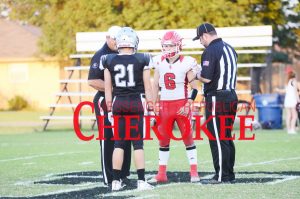 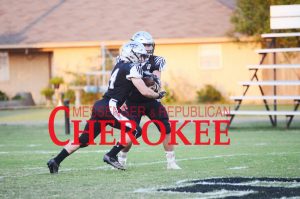 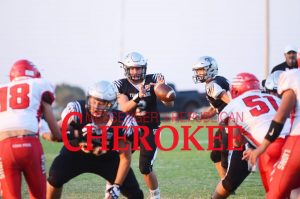 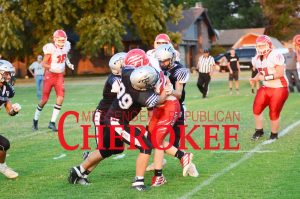 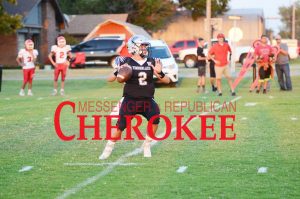 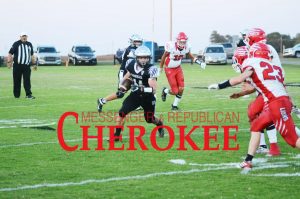 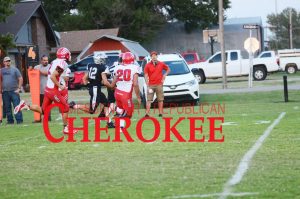 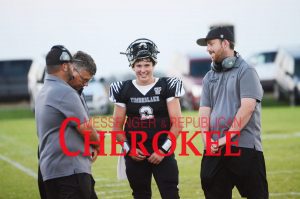 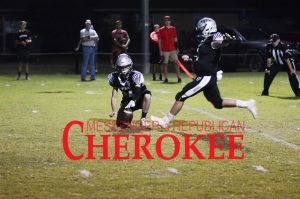